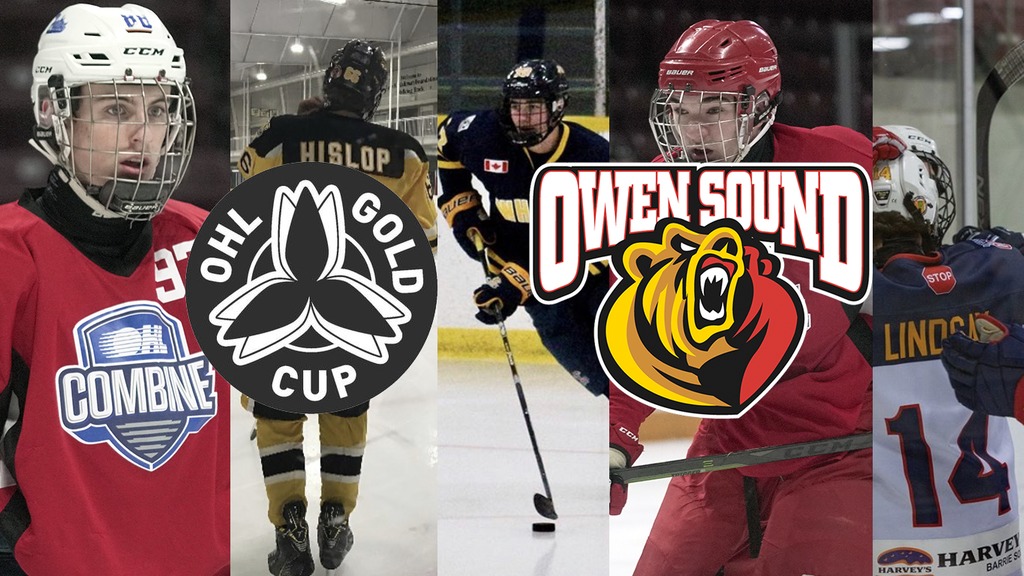 Attack first round selection Deni Goure will play for Team ALLIANCE at the tournament, alongside fellow draft picks Sam Sedley and Brayden Hislop.

Forward Kaleb Lawrence, taken 42nd overall, has been named to the HEO roster and 11th round selection Nicholas Von Kaufmann will man the net for Team GTHL Red.

Running from May 2- May 5 at the Activa Sportsplex in Kitchener, Ont, the OHL Gold Cup is an annual showcase event featuring top under-16 talent in Ontario. As part of the Hockey Canada Program of Excellence (POE), players competing at the OHL Gold Cup have an opportunity to be evaluated for invitation to the national under-17 development camp, where Hockey Canada gathers the top talent from across the country to introduce players to the national team program and provide a foundation of development as they progress through the POE.

The Attack want to congratulate our 8 draft picks on being selected to the OHL Gold Cup and wish them success in the tournament.