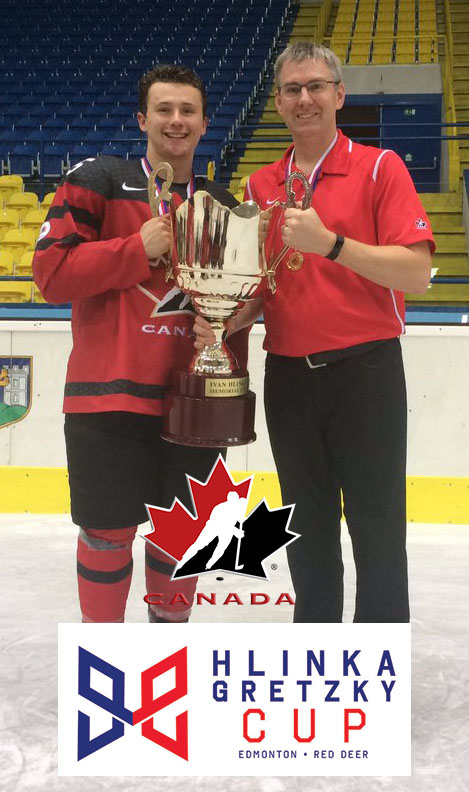 This marks the third time Brown has been a part of the under-18 program with Hockey Canada, previously serving as an Athletic Therapist for this event in 2009 and wining gold just last year in 2017.  He has also worked with Hockey Canada as part of the Under-17 program, participating with Team Ontario in 2006 and Team Canada White in 2016.

“I am very proud to be able to represent the Owen Sound Attack and the City of Owen Sound once again on the international stage” said Brown.  “It’s always a special opportunity to get to wear your countries colours, especially on home ice.”

Over the years Brown has also been selected to participate in many CHL events including the Sherwin Williams Top Prospects Game, and the CHL Canada Russia series.  This past season he celebrated his 1,000 career OHL game.

Brown and Team Canada will kick off the Hlinka Gretzky Cup on Monday, August 6th at 7:00 pm against Switzerland.