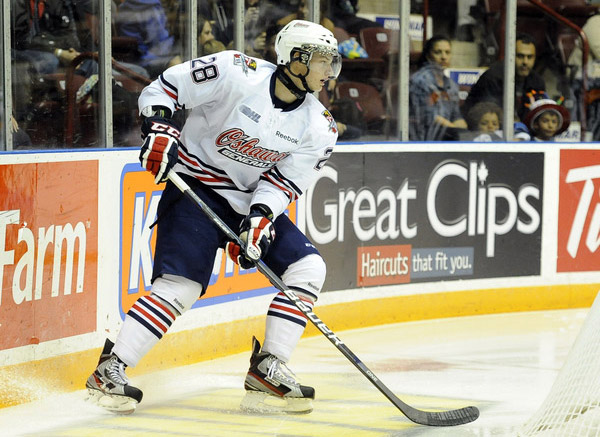 The Owen Sound Attack is pleased to announce that they have acquired defenseman Kyle Hope and two Second Round draft picks from the Oshawa Generals (Sault Ste. Marie 2nd in 2012 and Oshawa 2nd in 2015) in exchange for defensemen Geoffrey Schemitsch and Matt Petgrave.

“Firstly, we wish to thank both Geoffrey and Matt for their contributions to our organization during their time here.”, stated Attack General Manager Dale DeGray. “They were both large pieces to our Championship puzzle last season and we wish them both nothing but the best in their future endeavours.”

In exchange for Schemitsch and Petgrave, the Attack received defenseman Kyle Hope and Two Second Round Draft Choices. In 30 games this season, the Blenheim, ON. native has tallied 3 goals and 21 assists to go along with 41 Penalty Minutes. The 6’1 rearguard is in his third Ontario Hockey League season, all with the Generals and is a 1993 born left shot. Kyle will be wearing #26 for the Attack.

“We feel that this deal helps us both now and in the future.”, stated DeGray. “It was a goal of ours to obtain a 2nd Round Pick for the 2012 OHL Priority Selection and also acquire an 18 year old defenseman. We are thrilled to have Kyle in our lineup and as a part of our organization.”

The Attack wishes to welcome Kyle and his family to the Attack organization. Hope is expected to be in the line-up tonight when the Attack hosts Brampton. 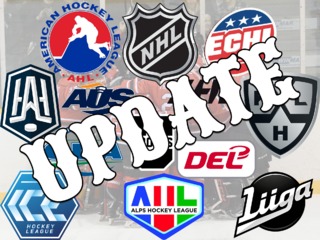 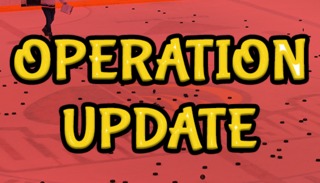 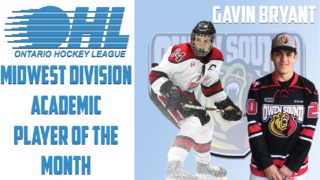 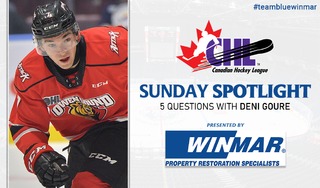 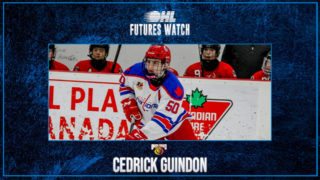