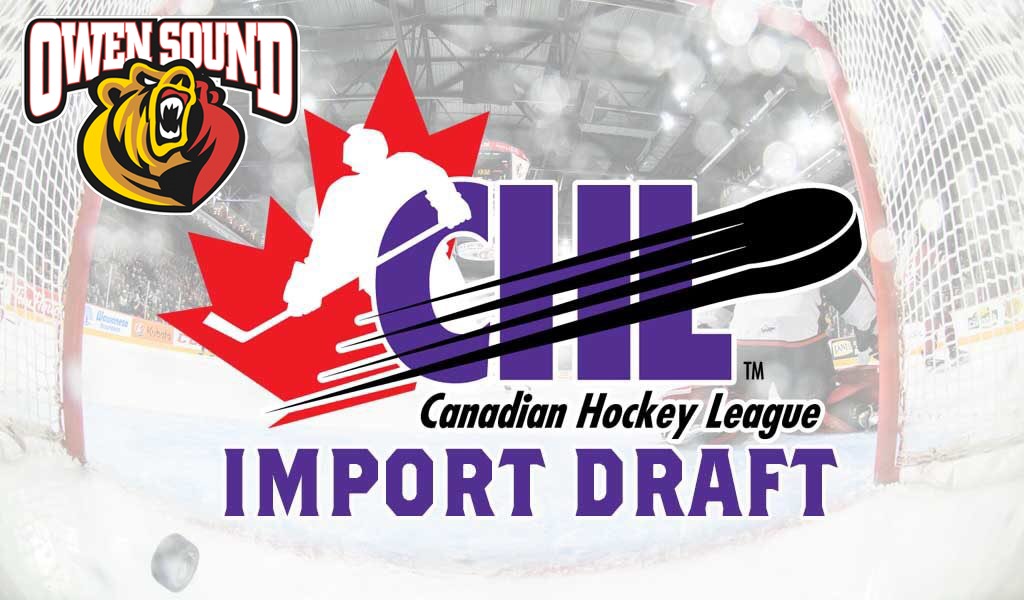 The 16 year old forward from the Czech Republic scored 8 goals to go along with 19 assists last season with Trinec HC Zelenzarny Jr. in the Czech Jr. League.

Attack General Manager Dale DeGray says: “He’s got good size. He’s 6’0 tall, 180 pounds, and not afraid to block shots. He’s solid defensively and he can play in all situations. A smart player with ice awareness that’s strong on face-offs and good at applying pressure.” 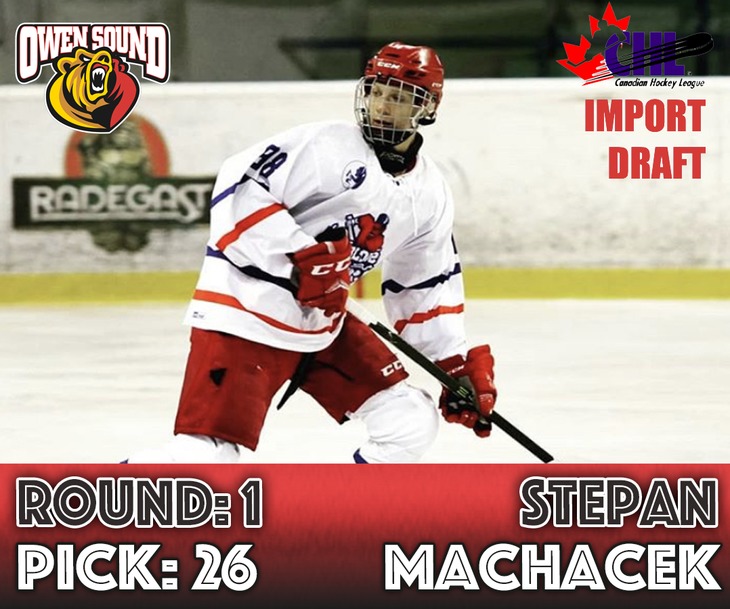 With the 86th overall selection in the CHL Import Draft, the Owen Sound Attack drafted forward Julian Straub from Germany.

The 17 year old German scored 32 goals in 35 games last season for EV Füssen U20 in Germany.

DeGray says: “He’s a good skater, he’s big, he plays a heavy game and most importantly he scores. He’s got good skills and he should be coming up on the radar for NHL teams.” 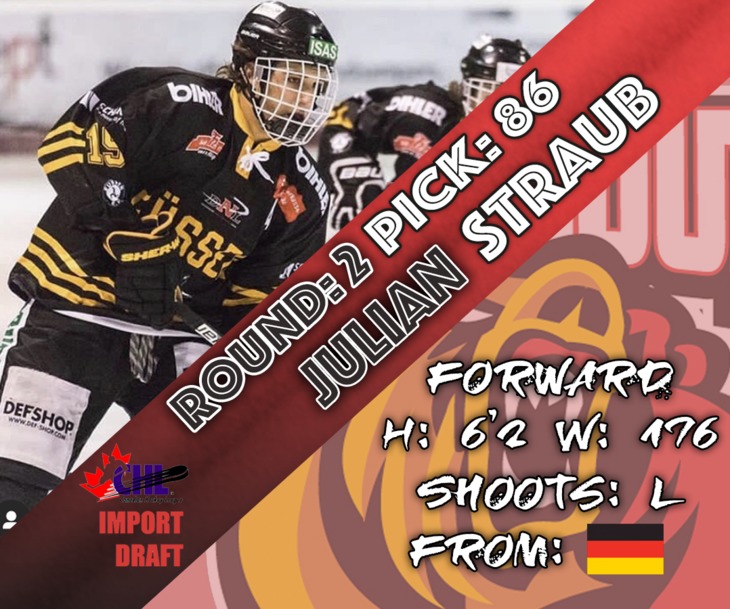 Prior to the draft, the Attack released the rights to import forward Manuel Alberg, who then went on to be selected by Moncton in the QMJHL.