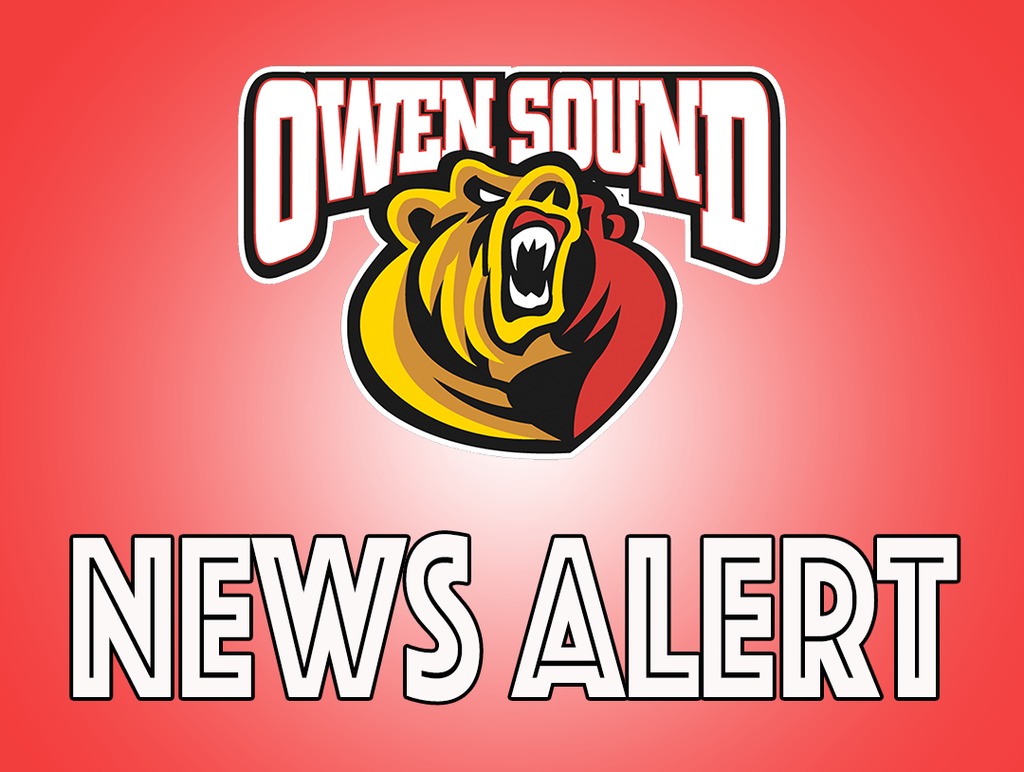 The Owen Sound Attack have added to their hockey operations staff in preparation for the 2019-2020 Ontario Hockey League Season.

The club has bolstered their scouting staff with the addition of Brian Teakle, a veteran scout who previously worked for the Windsor Spitfires, and Sean Hogan, a Michigan based scout who will work out of the United States.

Gus Katsaros will be joining the Attack as Analytics Director, and will work directly with the coaching staff and management.

Attack General Manager Dale DeGray says: “Gus is going to help us on the analytics side. The hockey world is changing, and he’s going to be an outstanding resource. Brian is an experienced scout that is going to work all over for Ontario, and Sean will be a great addition in the northern states.”