The Owen Sound Attack have announced that due to weather conditions in the GTA, the game originally scheduled for tonight at 7:30pm (Saturday, February 19th) will now be played tomorrow evening, Sunday February 20th at 6:00pm.

Tomorrow afternoon’s Bell Skate at Harrison Park has been cancelled due to the re-scheduling of the Attack game for tomorrow evening at 6:00pm.

Thank you for your understanding in this matter.

Tickets originally purchased for this evening’s game will be honoured for tomorrow evening’s game. A reminder that the Attack has a no exchange/no refund policy on all tickets purchased, as stated on the front and back of each ticket sold.

Tickets that are still available for the game can be purchased by calling the Box Office at (519) 371-7452 or by stopping in at the Attack Box Office. 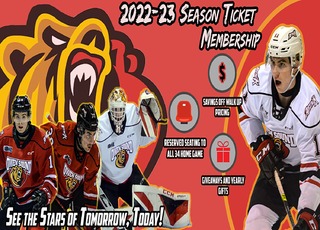 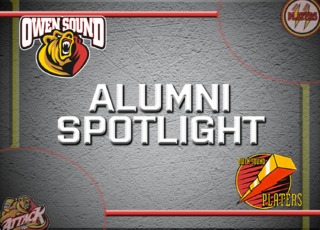 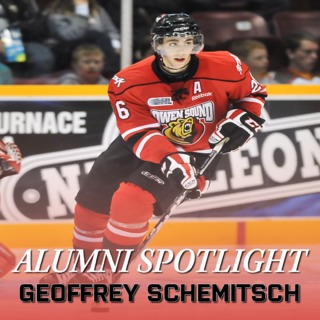