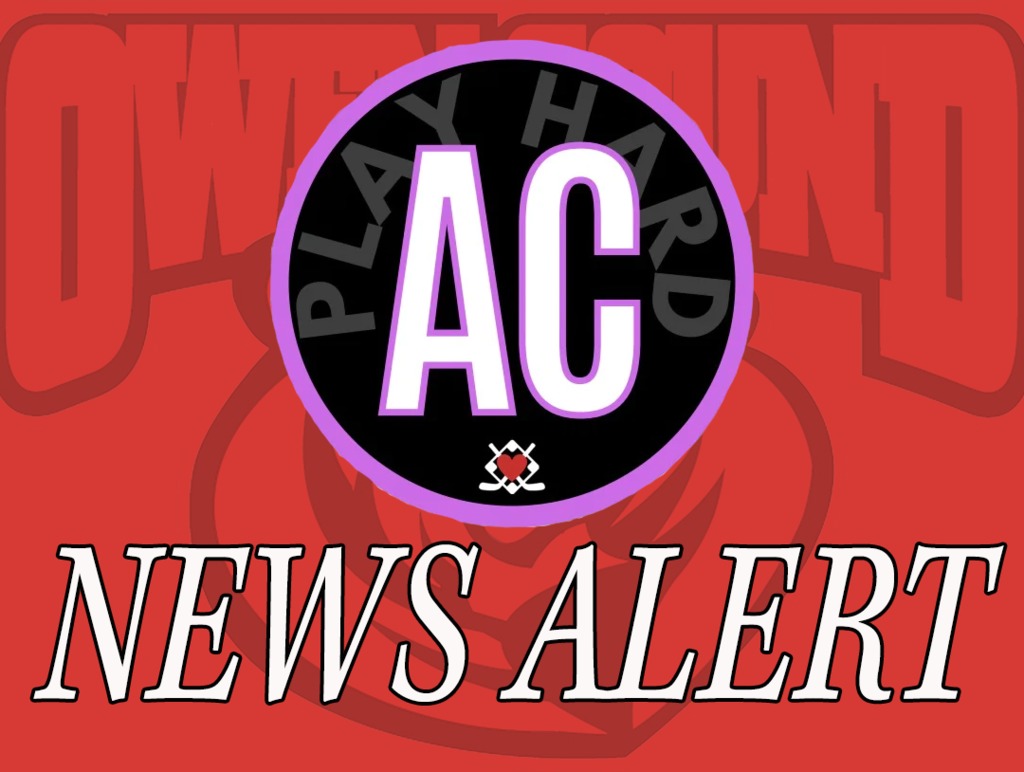 On Saturday, November 12th, the Owen Sound Attack organization learned of the passing of Ashley Clock.

Ashley was a single mother to two girls, Adassia & Shantae and was the sister of  Attack Assistant Trainer/Paramedic Darren Clock. Ashley was heavily involved in the sporting community within the Grey Bruce area, being apart of local ball programs, while also supporting the Meaford Knights organization as a billet host. Ashley’s oldest daughter Adassia, or Dassi as the Attack know her, had become apart of the Attack family this season, becoming a member of the Dressing Room team, along with Uncle Darren.

The Owen Sound Attack are saddened by this loss and are supporting the Clock family by raising funds for both of Ashley’s daughters, Adassia and Shantae, with fans having the option to donation through the team store, link here, or participating in an online auction of Attack swag in the coming weeks.

For those looking to make a direct donation of funds to the family, that process can be done directly through the T.D. Bank in Meaford or by cheque made payable to Darren Clock. Darren will also be accepting e-transfer donations to dclock81@gmail.com. For further inquiries on donations to the girls, please contact Ferguson Funeral Home, 48 Boucher St. E., Meaford, ON   N4L 1B9 (519-538-1320) to whom arrangements have been entrusted.   www.fergusonfuneralhomes.ca.

With the funeral arrangements set for the afternoon of November 17th, the Attack organization have made the decision to CLOSE the MacVicar and McComb Sutton Realty Attack Box Office as of 12PM TODAY, to provide staff the opportunity to show support and pay respects to the Clock family.