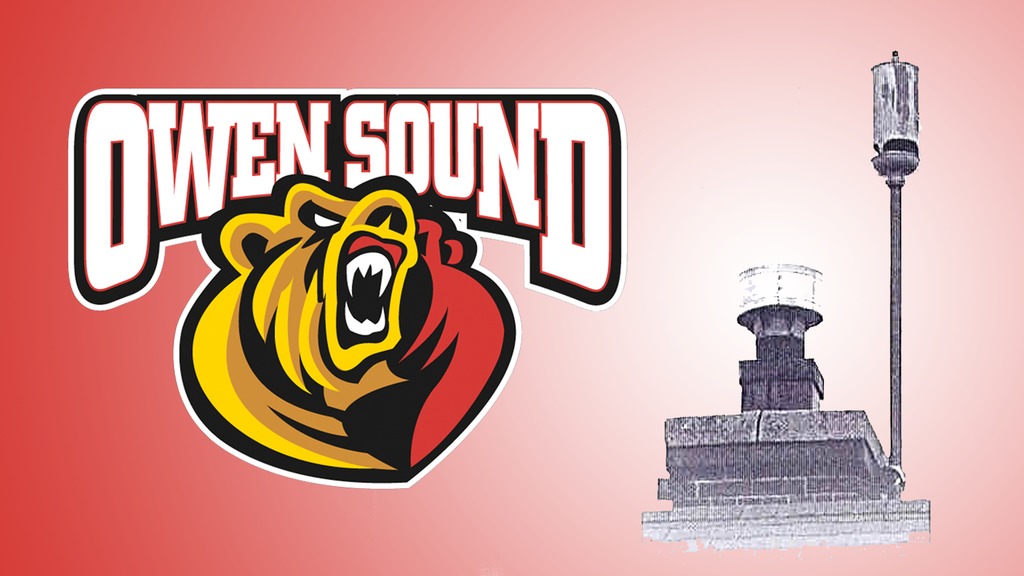 Attack fans will be able to hear a familiar sound this season at the Harry Lumley Bayshore Community Centre.

In preparation for the upcoming year, the club has added the iconic ‘Kennedy Whistle’ as the team’s goal horn for 2019-20. Owen Sound councillor Richard Thomas provided a recording of the whistle that plays every Monday to Saturday at Noon and 5 p.m. Originally heard from the Kennedy & Sons Factory on 1st Ave West for over 50 years, it now sounds from the roof of the Owen Sound Marine and Rail Museum.

The organization is excited to add a sound from the city’s history to its game nights and is looking forward for fans to cheer along with it every time the Attack find the back of the net.

The horn will be ready for use this Saturday afternoon as the Attack host the North Bay Battalion in their final home exhibition game of the preseason schedule. Puck drop is at 2 p.m. and tickets are $10 for adults and $5 for youth. The Attack close out the preseason with an afternoon visit to North Bay on Sunday at 2 p.m.

Tickets for the home opener and all regular season games are now available at the MacVicar & McComb Remax Attack Box Office. Take advantage of the Hockey’s Back Six Pack and get Six Tickets to any combination of September and October games for only $100! Visit the box office to take advantage of this great deal!