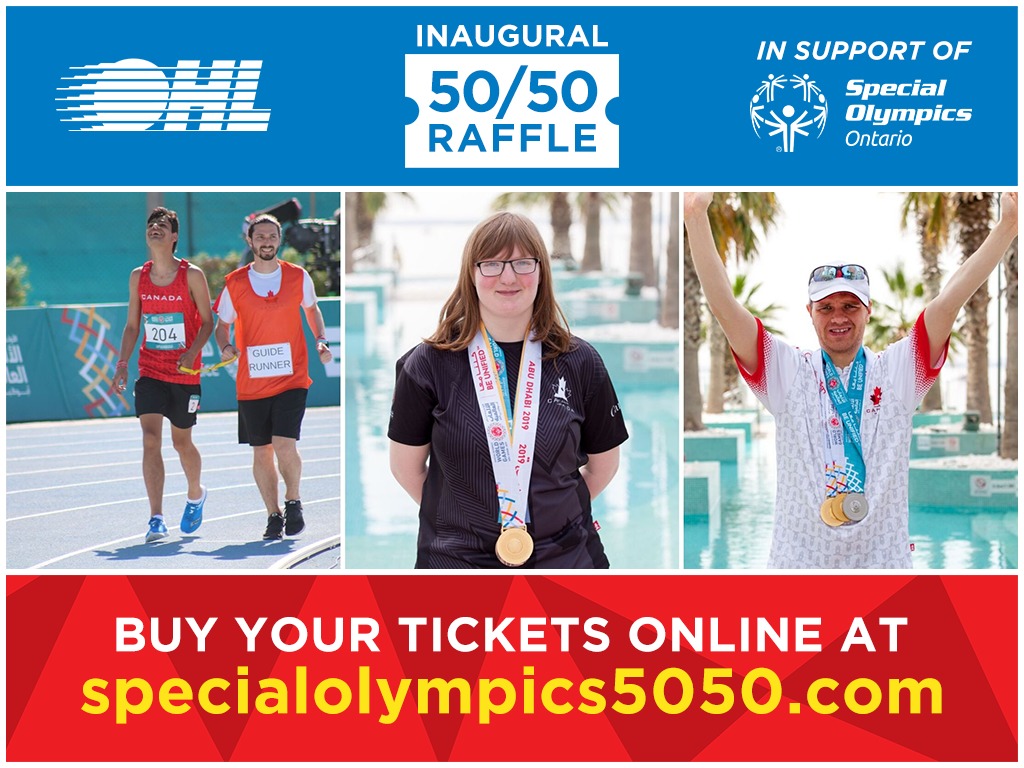 The Owen Sound Attack and Law Enforcement Torch Run (LETR), Special Olympics Ontario are teaming up to raise awareness about the importance of grass-root programming at this Saturday’s game against the Kingston Frontenacs at the Harry Lumley Bayshore Community Centre.

“The Owen Sound Attack are excited to continue our long-term partnership with Special Olympics Ontario” said Greg Hoddinott, Attack Manager of Marketing & Communications.  “Special Olympics Ontario provides valuable and important programming and creates inclusive communities for people with intellectual disabilities.  As leaders in our community it is important for our team to partner with great organizations like these.”

Tickets for Saturdays game are limited and can be purchased at the MacVicar & McComb Sutton Realty Attack Box Office, online at attackhockey.com or by calling (519) 371-7452. 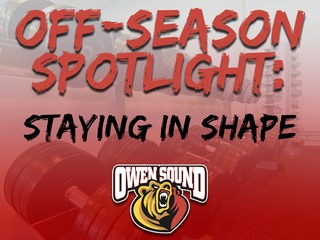 Off-Season Spotlight: Attack Putting In The Work
6 hours ago