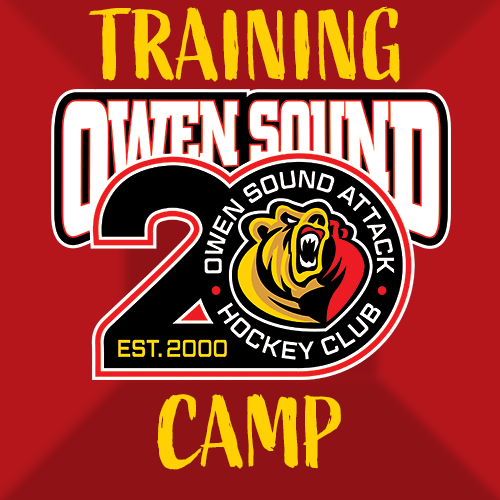 Anticipation is beginning to fill the increasingly cold air in the Harry Lumley Bayshore Community Centre as the city crew work to get the JD McArthur Arena ready for the Owen Sound Attack training camp. Camp opens Monday, August 26th and finishes with the annual Red and White game on Friday, August 30th.

With over 60 players invited, the 20th edition of Attack training camp may well prove to be one of the most competitive in many years. Training camp will start with two days of rookie camp, with a mixture of drafted and free agent players looking to prove their worth before veteran players hit the ice for main camp on Wednesday, August 28th.

The Attacks 2019 Rookie Camp will be headlined by plethora of young talent including 2019 OHL Priority Selection 1st, 2nd & 3rd round picks, Deni Goure, Ethan Burroughs and Kaleb Lawrence as well 2019 CHL Import Draft picks Stepan Machacek and Julian Straub and recent free agent signing Joshua Samanski. Goure, Burroughs and Lawrence are all coming off excellent performances at the Hockey Canada U17 Development camp. All players will be competing for a spot in Main Camp which begins on Wednesday, August 28.

All on-ice training camp sessions are open to the public and the schedule can be found below:

After training camp, the Attack will slide right into their four-game exhibition schedule which features home and home series with the Barrie Colts and the North Bay Battalion. Tickets for pre-season homes games are on sale now and are $10 for an Adult or $5 for a youth and children. 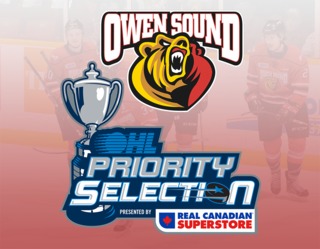 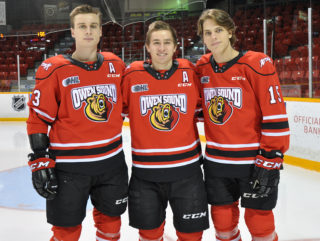 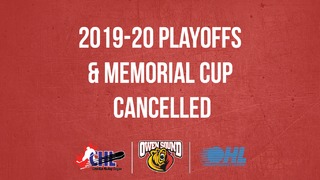 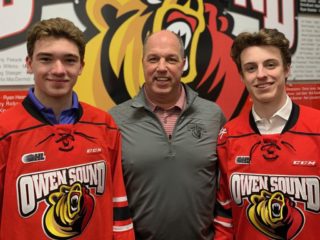