Attack Send Shipley to Dogs for Pair and Picks

Petgrave, an 18 year old Brampton, ON. native was a free agent signing of the Ice Dogs last season and compiled 6 goals and 19 assists for 25 points in 67 regular season games to go along with a goal and an assist in five playoff games. Shaw, 19, is entering his third Ontario Hockey League Season. The 5’10, 180lb forward notched 11 goals, 25 assists and 129 PIM’s while being amongst the league leaders in fighting majors.

“We are thrilled to be able to welcome Matt and Andrew into our organization,” stated Attack General Manager Dale DeGray. “We feel that Matt will provide that extra boost we needed on the backend. He is a very talented defenseman with a lot of upside, while Andrew will provide grit and sandpaper to our forward lineup. Both of these players will be very positive additions to our lineup.”

Shipley, 18, leaves the Attack after two seasons that saw him score 39 goals and 63 assists for 102 points in 131 games played. The Ilderton, ON. native was the 4th round selection of the Buffalo Sabres in the 2010 NHL Entry Draft. Shipley will join fellow 2008 Owen Sound Attack draftee, Myles Doan who was traded to Niagara in the off season.

The Attack Organization wishes to welcome Matt and Andrew and wish Steven the best of luck in Niagara.

In addition, forward Chris Brown has been re-assigned to the Newmarket Hurricanes of the CCHL.

The Attack, along with their newest additions will open their home schedule this Saturday, September 25th when Peninsula Ford presents the Attack vs. the Guelph Storm. Game time at the Harry Lumley Bayshore Community Centre is 7:30pm. 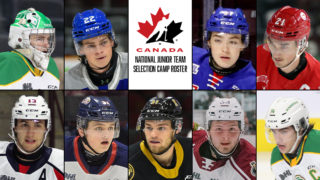 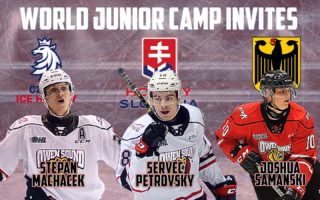 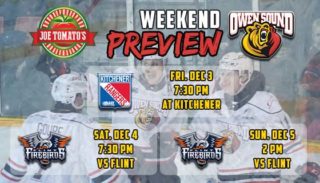 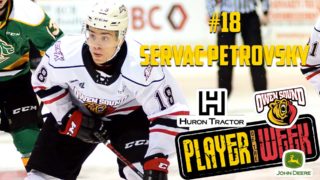