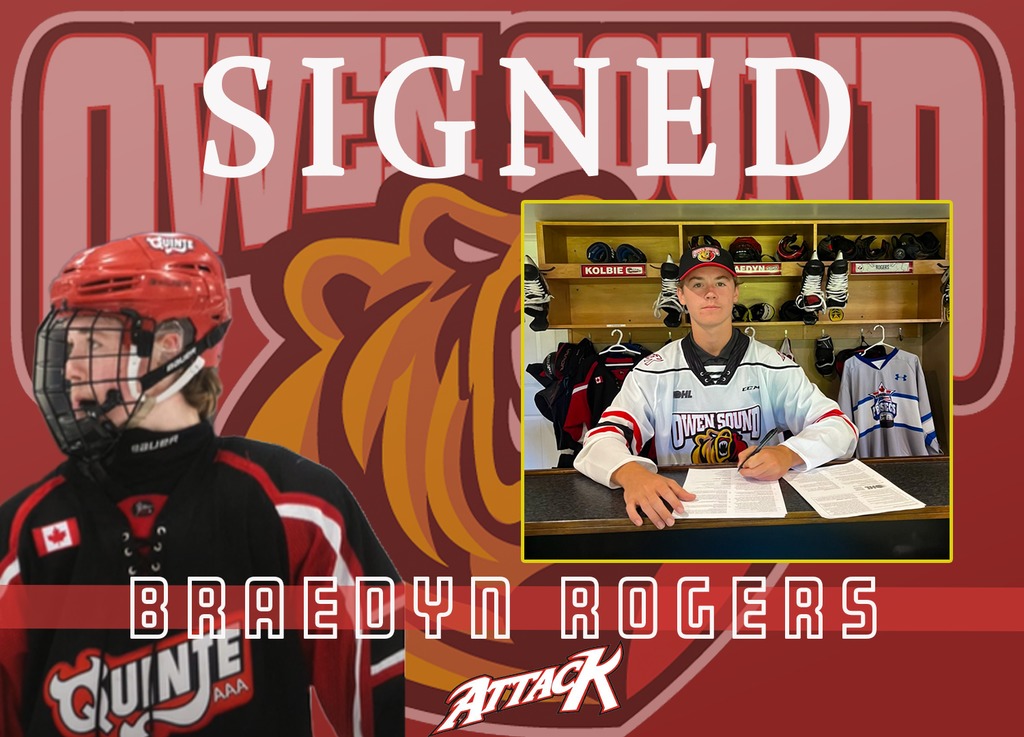 The Owen Sound Attack are pleased to announce the signing of 2022 2nd round draft pick Braedyn Rogers. Rogers was the Attack’s 30th overall selection in this Summer’s priority draft.

“The Attack are proud to announce that Braedyn Rogers has signed his SPA with us as of today,” General Manager Dale Degray announced, “We would like to welcome Braedyn and his family to the organization, we look forward to seeing this intelligent, smooth skating defenceman at our camp come late August.”

Rogers had a highly productive 2021-22 season with the Quinte Red Devils AAA program, posting 14 goals and  33 points in 26 games during the regular season to go along with 11 points in 8 playoff games.

Attack fans can get their first look at Braedyn and the other most recent draft picks at development camp, scheduled to begin August 29th. 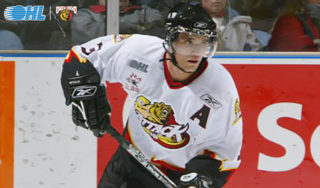 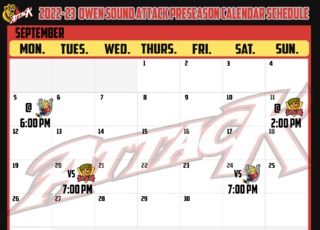 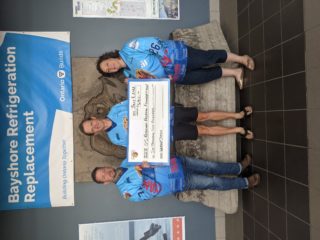