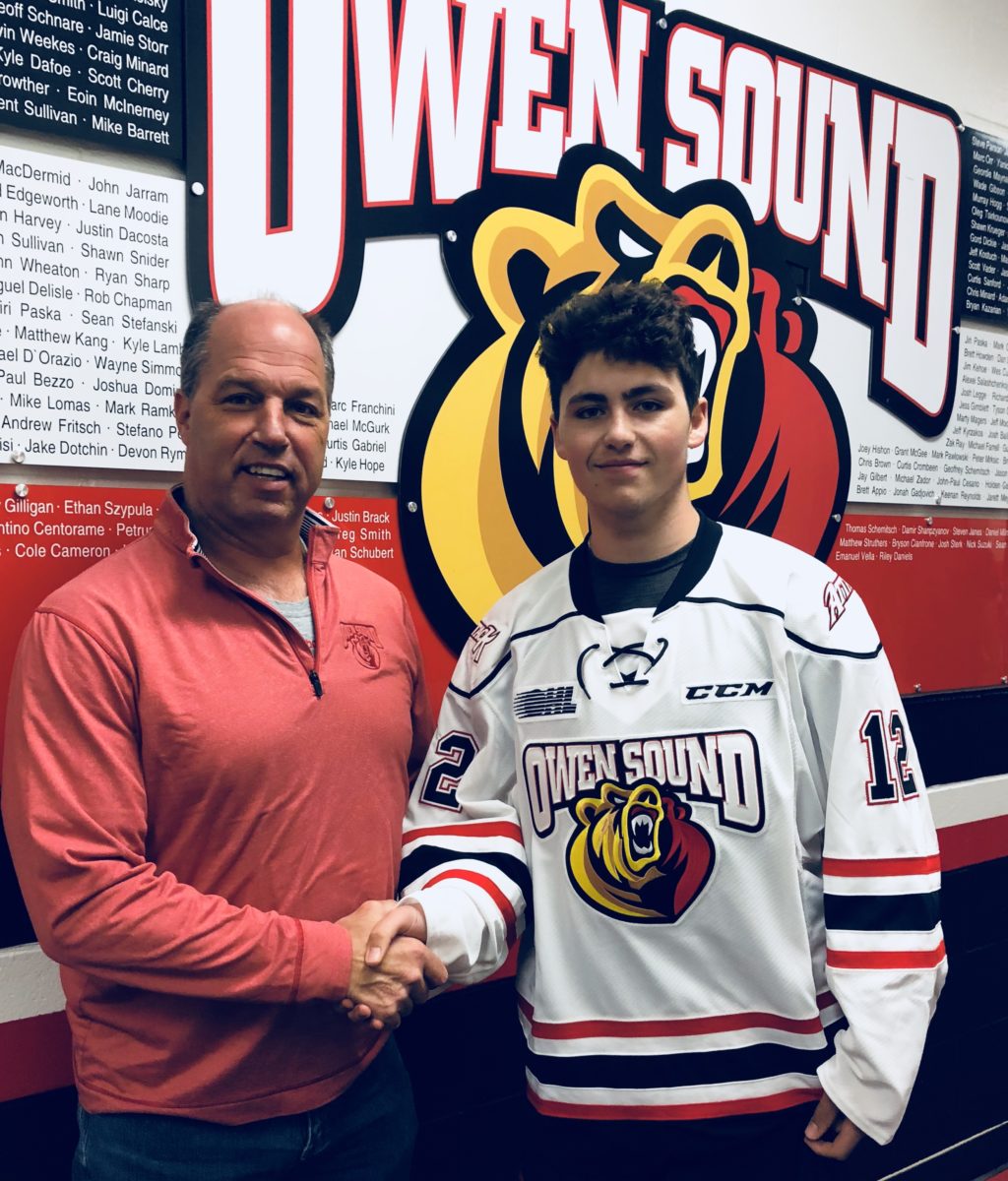 Pearson, a native of St.Marys, Ontario, spent the 2017-18 season playing with the GOJHL’s Stratford Warriors, scoring 39 goals and 67 points in 49 regular season games. He added 12 points in 10 playoff games as well.

“We are excited to welcome Kaleb and his family to the Attack organization,” said General Manager Dale DeGray of the signing.

“Kaleb brings a special offensive presence to his game and will be a welcome addition to our lineup. This will be a tremendous step forward in Kaleb’s development and help provide the opportunity to move forward in his hockey career.”

This week, Pearson has taken part in Attack Training Camp, being selected to move forward from Rookie Camp into Main Camp on Wednesday. Pearson has shined during the last few days at camp and hopes to continue his success on ice this season with the Attack.

Training Camp, held at the Harry Lumley Bayshore and Community Centre, is open to the public daily and is free of charge.