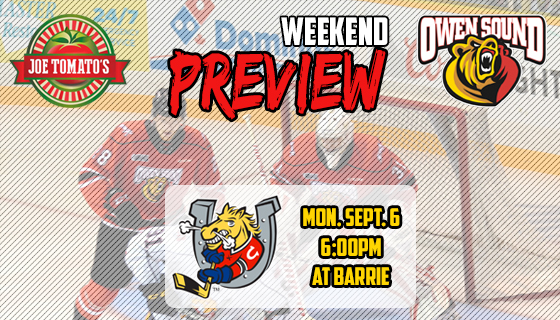 Fresh off a grueling week-long training camp, the Owen Sound Attack open up their pre-season schedule on Monday night at 6:00 p.m. at the Sadlon Arena against the Barrie Colts.

Monday night’s game will be the first of five pre-season games for the Attack and the first of two against the Colts.  It will also be the first opportunity to see the Attacks young players in game action as well as see how veteran bears like Mark Woolley, Andrew Perrot and Deni Goure faired during this long layoff.

The Attack will also enter the game without the services of forwards Ethan Burroughs, Stepan Machacek, Servac Petrovsky, Joshua Samanski and Nikita Tiatinkin who are currently not with the team.  This will give more of the newest members of the team ice time in all situations and the coaches to try different line combinations.

Unfortunately, Monday night’s game will not be on the radio or television, but fans can follow a live stats feed from the Sadlon Arena in Barrie starting at 6pm by clicking the game in the Belfor Property Restoration Out of Town Scoreboard at the top of the Attack’s homepage.  The Attack will also be providing updates on the Attack’s Struyk Energy Systems Twitter feed. 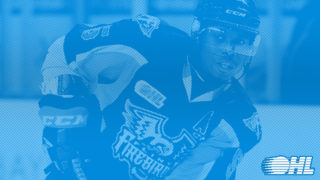 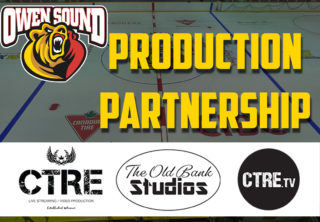 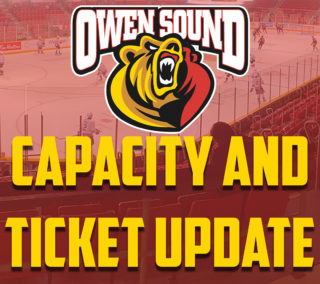 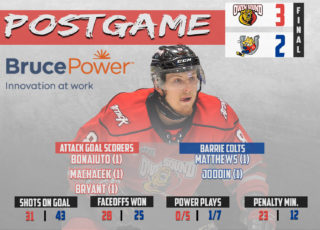 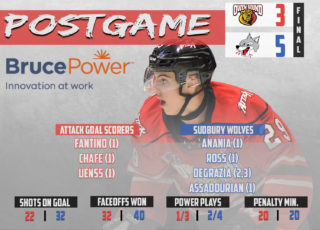