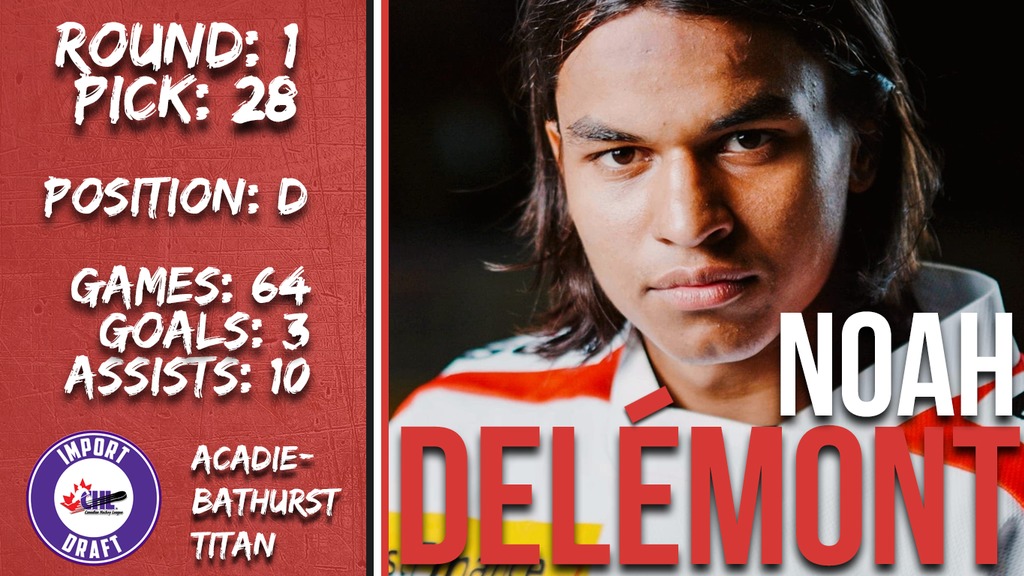 The Owen Sound Attack have selected Swiss defenseman Noah Delémont with the 28th overall selection in the 2020 CHL Import Draft.

Delémont, a 2002 born player, played for the Acadie-Bathurst Titan last year in the QMJHL after being selected 3rd overall in the 2019 Import process. In 64 games, the rearguard scored 3 times and added 10 assists.

Standing at 5’10” and weighing 168 lbs, Attack General Manager Dale DeGray says Delémont is a talented and mobile defenseman. “He’s got all the skills you want for someone playing on the blueline. He plays on the left side and he’s going to be able to move pucks for us.” DeGray is confident Attack fans will see him in Owen Sound this fall: “He played in North America last year so he’s comfortable here and it won’t be too much of a transition for him.” 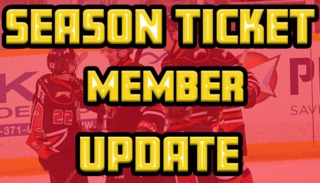