The Owen Sound Attack is pleased to announce that with their first pick (40th overall) in the 2011 CHL Import Draft, they have selected forward Michael Schumacher from Frolunda HC in Sweden.

Schumacher was a 7th round selection of the Los Angeles Kings in the 2011 NHL Entry Draft and notched 4 goals to go along with 3 assists in 22 games for the Under 20 squad. The 6’3, 200lb winger is described as a highly skilled power forward that isn’t afraid to go to the grey areas of the rink.

“We feel that we have added a player that can come into training camp and immediately give us some depth on our left side,” stated Attack GM Dale DeGray. “With both Garrett Wilson and Robby Mignardi moving on, we’re losing a lot of goals on the wings and we felt that it was something we could address through the Import Draft.”

The Attack will now select 55th overall at approximately 6:00pm. 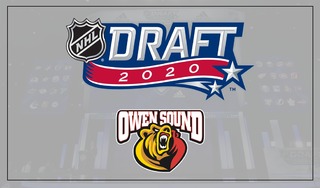 Attack Prospects Getting Attention Ahead Of NHL Draft
1 day ago 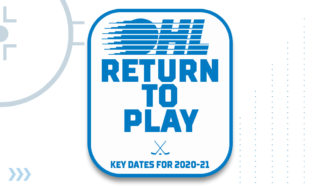