Barlow Invited to U18 Selection Camp 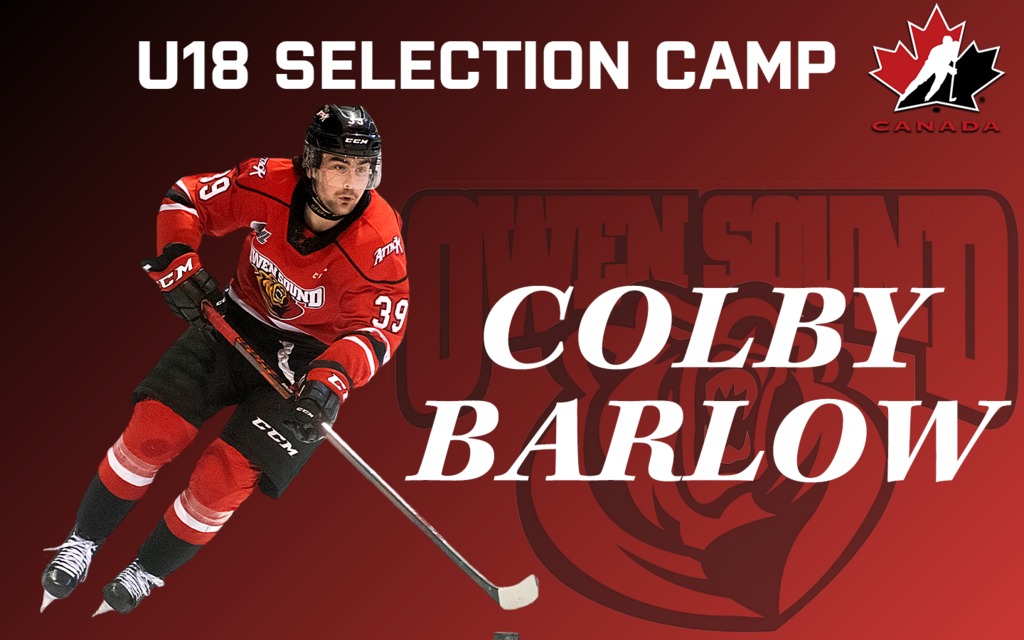 Attack forward Colby Barlow has been named to the 88 man roster for Hockey Canada’s summer Under-18 Selection Camp.

Barlow recently finished a historic rookie season with Owen Sound, as he either tied or broke multiple franchise records. With his 30 goals on the season the Orillia, ON native shattered the age 16 goal record of 22, previously held by Bobby Ryan and Daniel Sisca. The 30 goals also tied Barlow for the team lead with Cedrick Guindon and Ethan Burroughs, while Barlow and Guindon both broke the rookie goal record of 29 previously held by Ryan Christie. It wasn’t just goal scoring for Barlow as he also tied former Attack Assistant Coach Joey Hishon with 48 points in a age 16 season. Along with his record regular season, Barlow also notched 5 goals in the Attack’s 7-game playoff series.

The under-18 selection camp provides players an opportunity to show their game in lead up to the Hlinka Gretzky Cup, to be hosted in Red Deer, Alta from July 31-Aug 6. 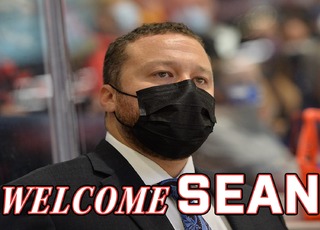 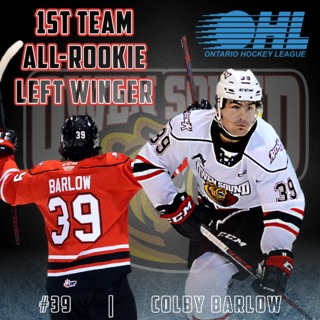 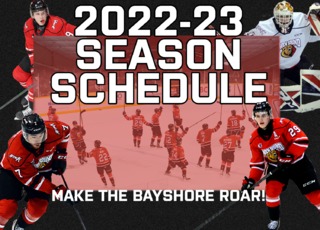 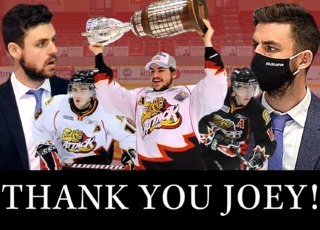 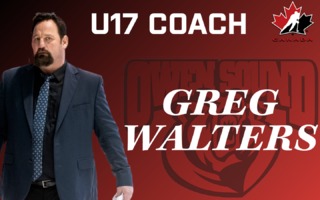 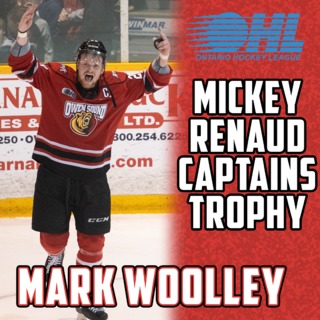