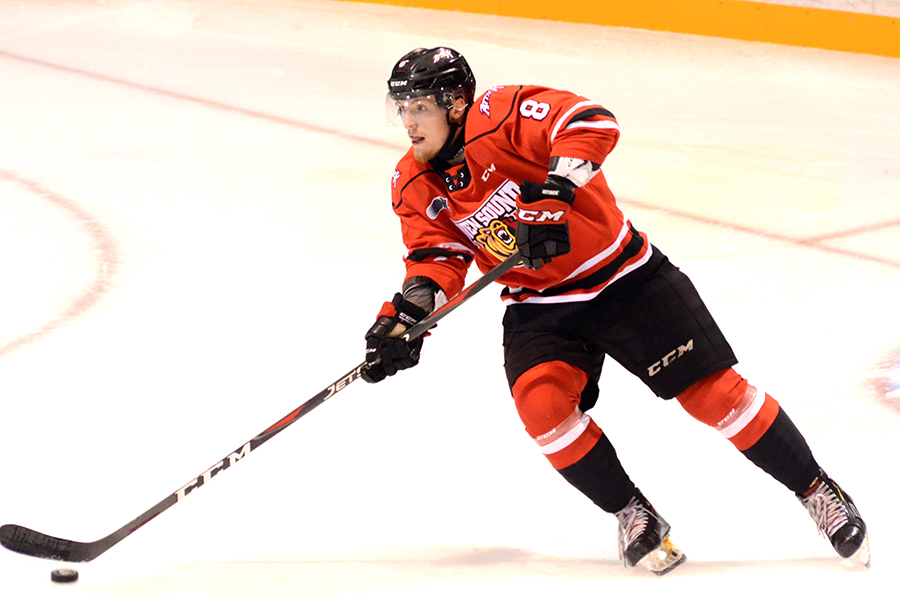 Five members of the Owen Sound Attack will be attending NHL camps beginning this weekend.

Dudas will be skating with the Los Angeles Kings, Lyle with the Arizona Coyotes, Perrott with the Boston Bruins, Popov with the Winnipeg Jets and Carter Robertson with the Toronto Maple Leafs.

The Attack wish all of our players the best of luck in their opportunities.

Owen Sound will host their final preseason game on Saturday, September 14th at 2 p.m. against the North Bay Battalion. Tickets are $10 for adults and $5 for youth.

The Attack Regular Season Home Opener is on Saturday, September 21st against the Ottawa 67s. Get your tickets as part of the ‘Hockey’s Back Six Pack’, where you can get 6 tickets for any combination of games in September and October for just $100! Contact the MacVicar & McComb Remax Attack Box Office today. 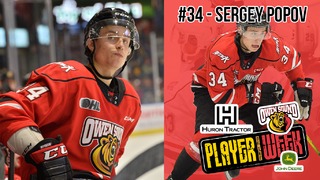 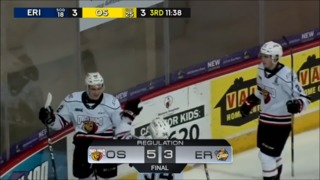 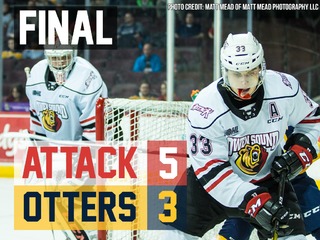 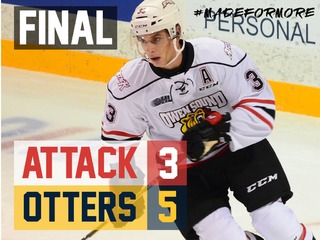