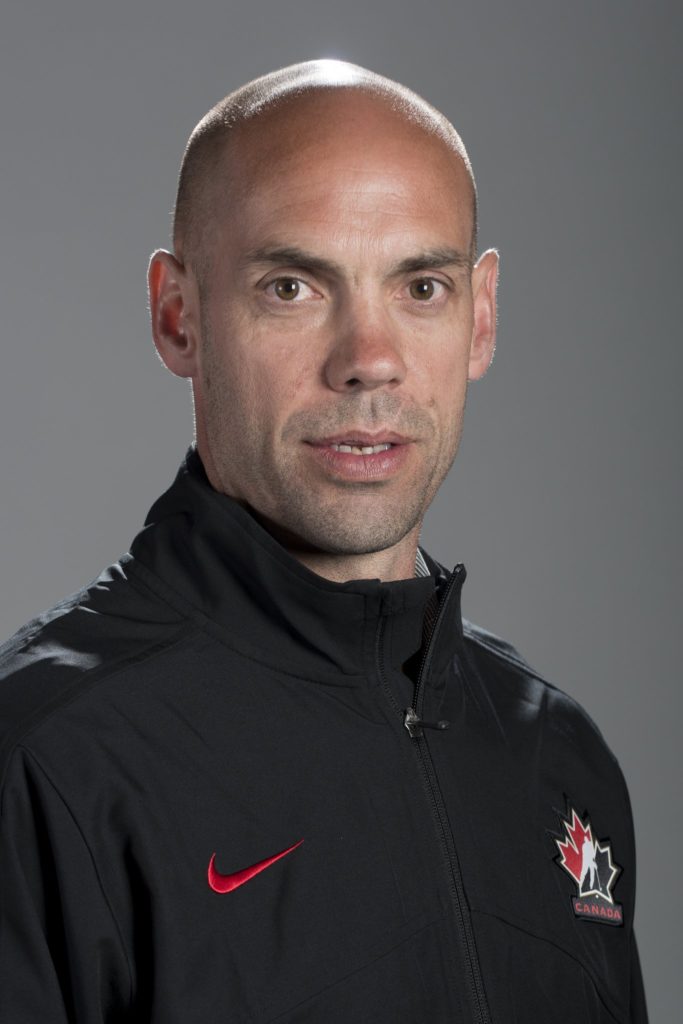 Attack Head Coach Alan Letang has been named to the staff of the 2020 U18 Canadian Men’s Hockey Team.

The Renfrew, Ont. native will be an Assistant Coach for the team, joining Head Coach Louis Robitaille (Gatineau, QMJHL) and Assistant Coach Dennis Williams (Everett, WHL) behind the bench.

Letang has been with Owen Sound since 2016, and has been Head Coach since January of 2019. He was also a member of the staff on the gold medal winning U20 World Junior’s squad last year in the Czech Republic.

The team was set to represent Canada at the 2020 Hlinka Gretzky Cup, which was scheduled for Aug. 3-8 in Edmonton and Red Deer, Alta., before it was cancelled April 28 due to the coronavirus (COVID-19) pandemic.

With the cancellation of the Hlinka Gretzky Cup, focus will now turn to the 2021 IIHF U18 World Championship next spring; a host city has not yet been announced. The Czech Republic and Slovakia will host the 2021 Hlinka Gretzky Cup before it returns to Edmonton and Red Deer in 2022.