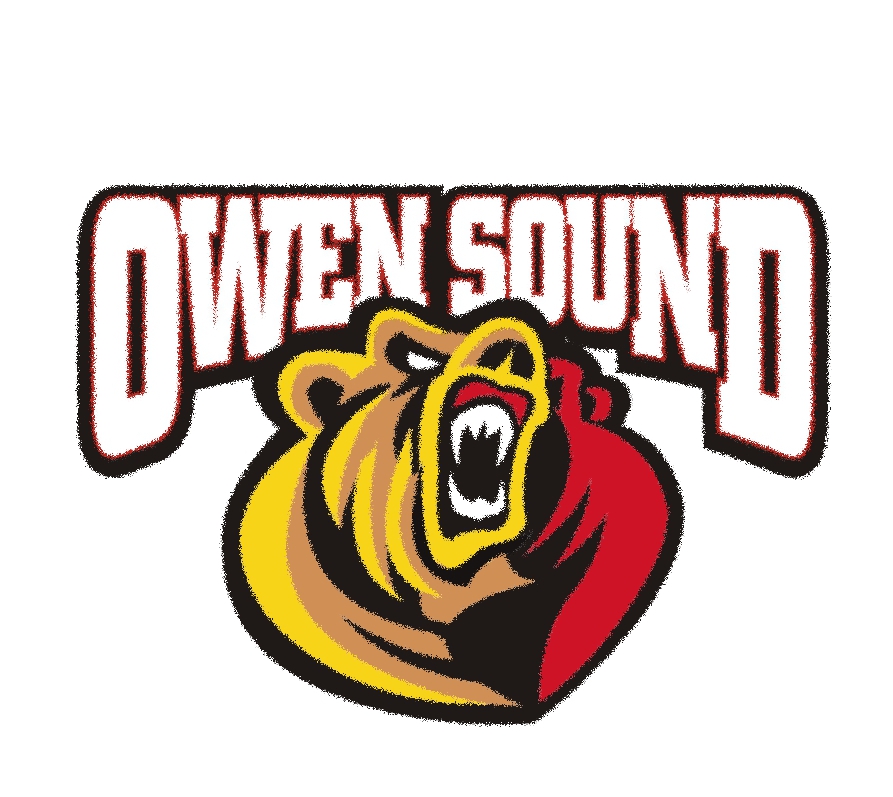 The Attack will also hold the 10th pick in the 2015 OHL Priority Selection as compensation as well as their regular 1st Round pick, depending on order of finish.

“Throughout this process, I had to make sure I traded Victor to a team that he would report to.”, stated Dale DeGray. “As time went on, the options we were presented with became less and less.”

Victor Mete was the Attack’s 1st Round Draft Pick, 8th Overall this past spring, however; Dale DeGray and staff knew from the start that Mete’s chances of reporting were slim.

“If Victor decided Owen Sound was the place for him, then great.”, said DeGray. “But we went into this with our eyes wide open, knowing that trading Victor would be the likeliest outcome. Now it’s our job to use our compensation pick and the picks we received from London to our advantage.”

The Attack also signed defenseman Jacob Friend a standard OHL Player agreement. Friend was a Free Agent attendee of the Attack’s Rookie Camp and was a standout during his time here.

“Jacob will add some depth to our back end.”, DeGray commented. “We were extremely pleased with how he looked this past weekend and feel he will be a great asset to our organization moving forward.”

The Attack Exhibition schedule has wrapped up and the regular season will commence at home on September 24th vs. Kitchener.

Tickets are available at the DJ’s Furniture Attack Box Office at the Bayshore, online at www.attackhockey.com or by calling (519) 371-7452.