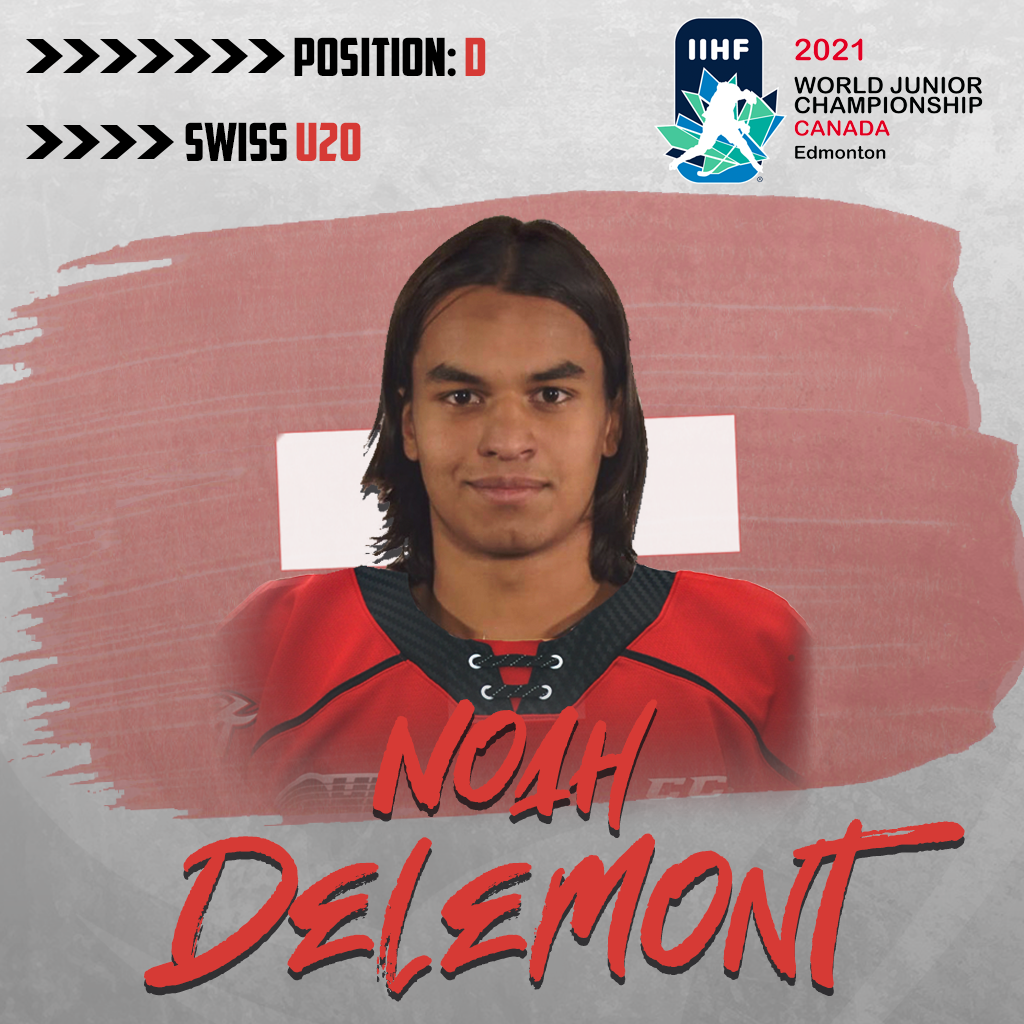 Owen Sound’s first round selection in the 2020 Import Draft, Noah Delemont, has been invited to the Swiss U20 National Team Camp in preparation for the upcoming World Juniors in Edmonton, Alberta.

Delemont, a smooth skating defenseman from Biel-Bienne, Switzerland played for Acadie-Bathurst last year in the QMJHL before being added to the Attack roster in the annual import draft with the 28th overall selection. The rearguard scored three times and added ten assists in 64 contests last season. Noah has previously represented Switzerland on the international level with the U16, U17 and U18 teams, where he captained the U17 side and wore the ‘A’ for the U18 squad.

34 players have been invited to the Swiss camp, which will see its first cuts on December 12th. All remaining players will travel to Canada for two exhibition games, after which the final roster moves will be made in preparation for the tournament start on Christmas Day. Three goaltenders and twenty-two skaters will make the team.

The Owen Sound Attack would like to congratulate Noah Delemont on being recognized as one of his country’s top junior players and wish him the best of luck at the Swiss camp.