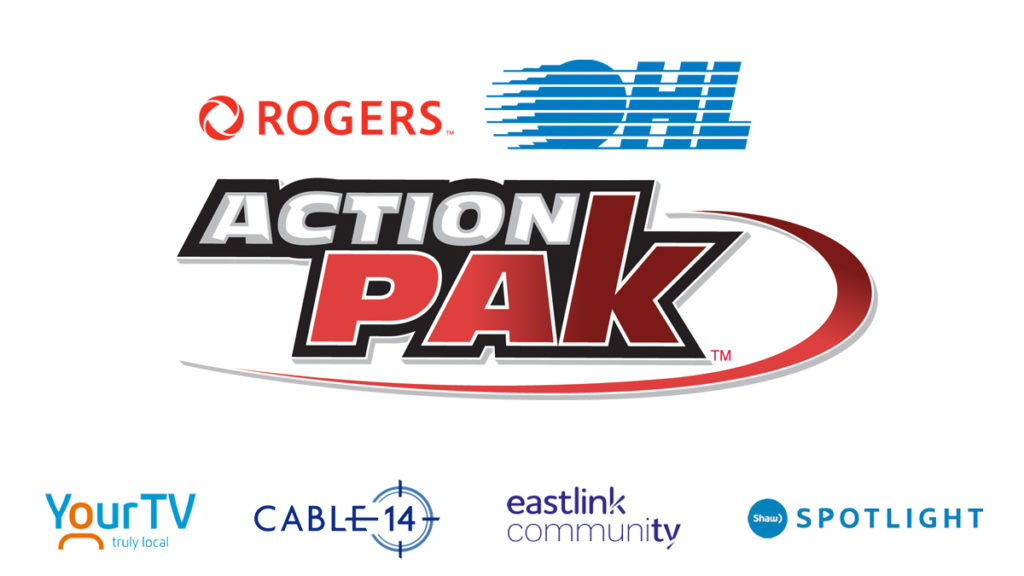 Toronto, Ont. – The Ontario Hockey League today unveiled details surrounding its 2021-22 regional television broadcast schedule, with over 600 games being carried across the province on the OHL Action Pak.

Rogers tv will broadcast over 400 games throughout the season on its local stations that serve Barrie, Guelph, Kitchener, London, Oshawa, Ottawa and Owen Sound.

YourTV stations will air over 350 games and continue to produce all home games in local markets including Kingston, Niagara, North Bay, Peterborough, Sarnia and Windsor. YourTV subscribers in OHL markets can also watch all of the away broadcasts involving the local team. YourTV is exclusively available to Cogeco television customers.

Additionally, Cable 14 will carry all home and away action of the Hamilton Bulldogs, Eastlink will broadcast 27 Wolves home games in Sudbury and Shaw Spotlight will air 23 Greyhounds home games along with 26 road games in Sault Ste. Marie. The Erie Otters, Flint Firebirds and Saginaw Spirit will see each of their 34 home games aired on the OHL Action Pak.

“The Ontario Hockey League is pleased to provide over 90% of all regular season games on television as well as 100% of our season and playoff streaming live and online with OHL Live on CHL TV,” said OHL Commissioner David Branch. “We’re all excited about the return of OHL hockey and fans have the opportunity to enjoy it in a variety of ways with the support of our great broadcast partners.”

Select pre-season games will be televised before the regular season gets underway on Thursday, October 7 with games in North Bay (vs. Peterborough), Barrie (vs. Niagara) and Windsor (vs. Sarnia).

The OHL Action Pak is part of the Rogers Super Sports Pak and is available through Rogers, Cogeco and Eastlink. Find more information at rogers.com/sports and a complete schedule at supersportspak.com.