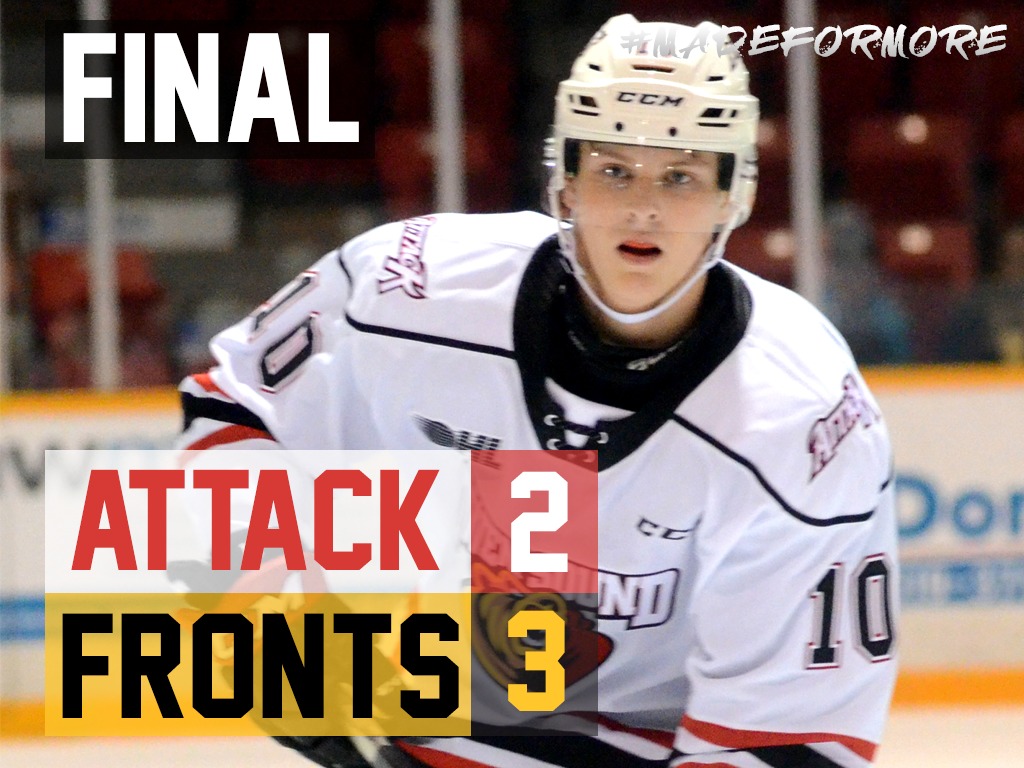 Fresh off a win over the Peterborough Petes, the Owen Sound Attack traveled to Kingston this evening looking to extend the win streak to four games. The Frontenacs won the previous meeting between the two teams back in November, and Owen Sound came to the Leon’s Centre looking for revenge. Logan LeSage and Nolan Seed returned to the lineup for the Attack while Mack Guzda remained in net. Ryan Dugas was his counterpart in Kingston as the Fronts looked to snap a three game losing streak.

Josh Samanski got the Attack on the board almost immediately after he scooped up a loose rebound and roofed it past Dugas for his third of the season thirty seconds into the match. Matt Philip and Mark Woolley picked up assists on the opening marker. Kingston responded less than a minute later after Zayde Wisdom beat his man streaking down the wing where he found an open Martin Chromiak to even the game at 1 apiece. It would be a repeat later in the period: Kaleb Pearson put in a rebound for his 15th of the season and 90 seconds later the Frontenacs once again tied up the game at 2-2. The teams would head to intermission tied at one with the Attack leading in shots 10-9.

The first five minutes of the 2nd period were much calmer than the 1st. Owen Sound only recorded two shots on Dugas, but Kingston sent zero towards Guzda to start the middle frame. The play didn’t particularly pick up as the period progressed, with both teams aggressive on the forecheck. Most scoring chances were stifled before they got started, but Adam McMaster made a highlight reel chase down on Maddox Callens to deny him a breakaway. With just over 8 minutes to play in the period, Guzda robbed the Frontenacs to keep the game tied at two apiece. The teams would exchange power play opportunities late in the period but neither team could convert and the 2nd would end tied 2-2.

The final period played out much like the 2nd period, except with Owen Sound applying additional pressure on Kingston. The two teams would trade power play opportunities, but the Attack penalty kill did their job. Kingston’s penalty kill put forth a heroic effort to keep the Attack off the board as the Bears put a salvo of shots on Dugas looking for the deciding goal. Neither team could find the back of the net, and they would head to overtime having each earned a point in the 2-2 draw looking for the extra notch in the standings.

Matthew Struthers would start off overtime with a chance in close on Dugas, but he wasn’t able to convert. Soon after, the Attack went to the penalty kill in overtime. Owen Sound scraped by on the penalty kill to return things to even strength. Neither team was able to find the winning goal in 3-on-3 action and the two teams would head to the shootout.

Wong and Lyle were both denied in the first round of the shootout. Francesco Arcuri scored in the second round and Adam McMaster was denied. Shane Wright was stopped by Guzda and it was up to Aidan Dudas to continue the shootout. He was denied by Dugas and Kingston would earn the extra point in the shootout.

The Attack wrap up the road trip on Sunday afternoon against the Ottawa 67s. Puck drop is scheduled for 2 p.m. Owen Sound returns home next Wednesday against the Barrie Colts at 7 p.m. There will be a pregame ceremony honouring Aidan Dudas and Alan Letang winning the gold medal with Team Canada at the World Juniors. Tickets are available at the MacVicar & McComb Sutton Realty Attack Box Office and online. 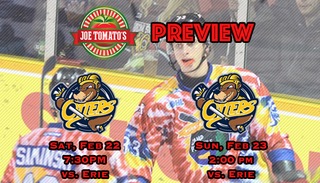 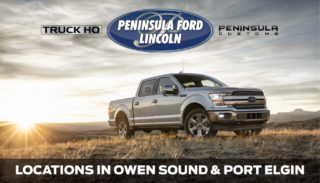 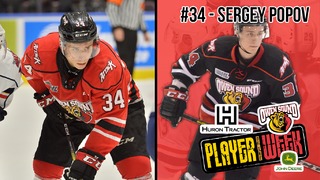 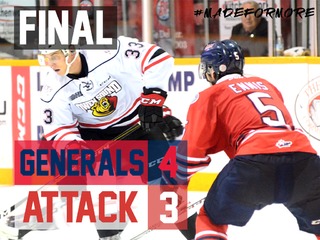 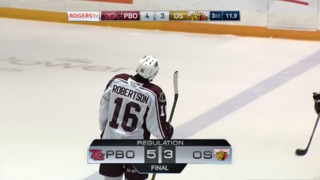