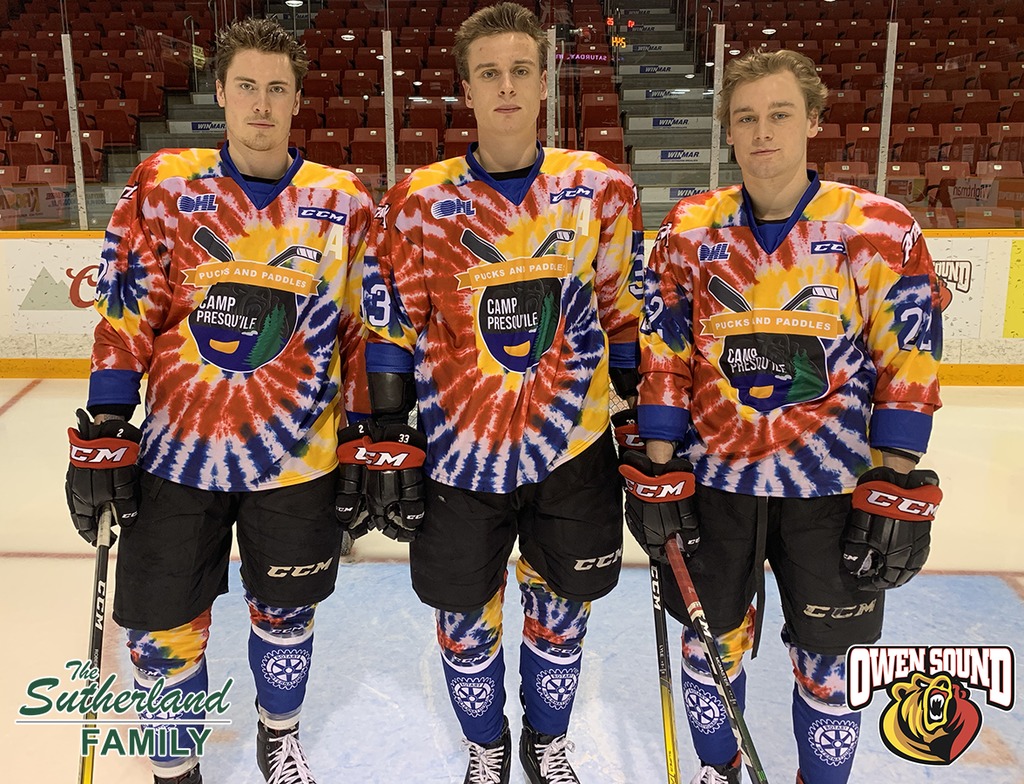 ‘Pucks and Paddles’ night is coming to the Bayshore this Saturday as the Owen Sound Attack face off against the Peterborough Petes.

Prior to the game, the Attack are proud to have the Sutherland Family in attendance for an announcement along with a ceremonial puck drop at centre ice.