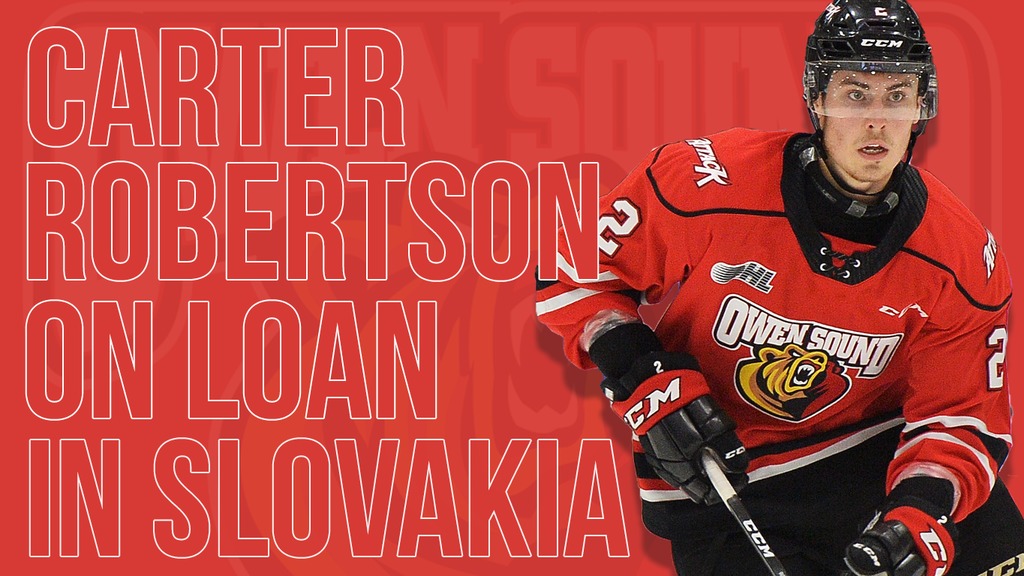 General Manager Dale DeGray says the defenseman has gone on loan to the Slovakian team but will return to Owen Sound when training camp begins, as per CHL rules.

Robertson made his debut for HK32 on the weekend where he recorded an assist. The overaged defenseman says: “The trip was long but it was pretty good. All the people around me made it easy.” He adds: “Slovakia is a very good pro league and the team had interest in me. Since the OHL isn’t going to start until February, I wanted to be game-time ready for when it does start. It’s a different style of play, but it was good and fast.”

An alternate captain for Owen Sound this past season, Robertson is part of a contingent of OHL players that have made the move to Slovakia in recent weeks. Joining him in Liptovský Mikuláš are Allan McShane, Tyler Tullio and David Jesus of the Oshawa Generals as well as William Portokalis of the Mississauga Steelheads. 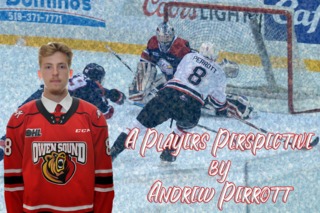 ARTICLE
A Players Perspective by Andrew Perrott
7 days ago 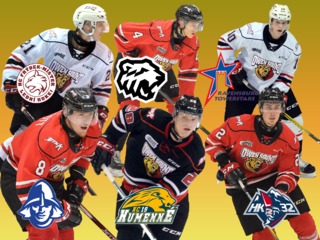 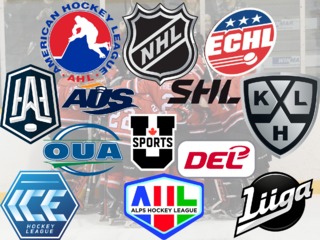 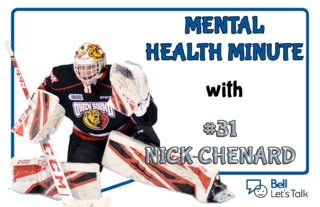