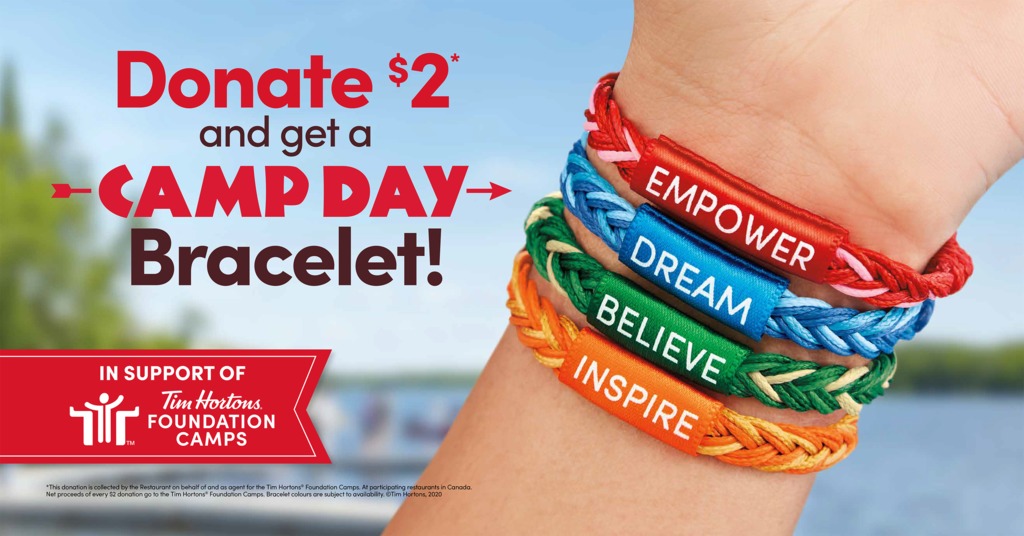 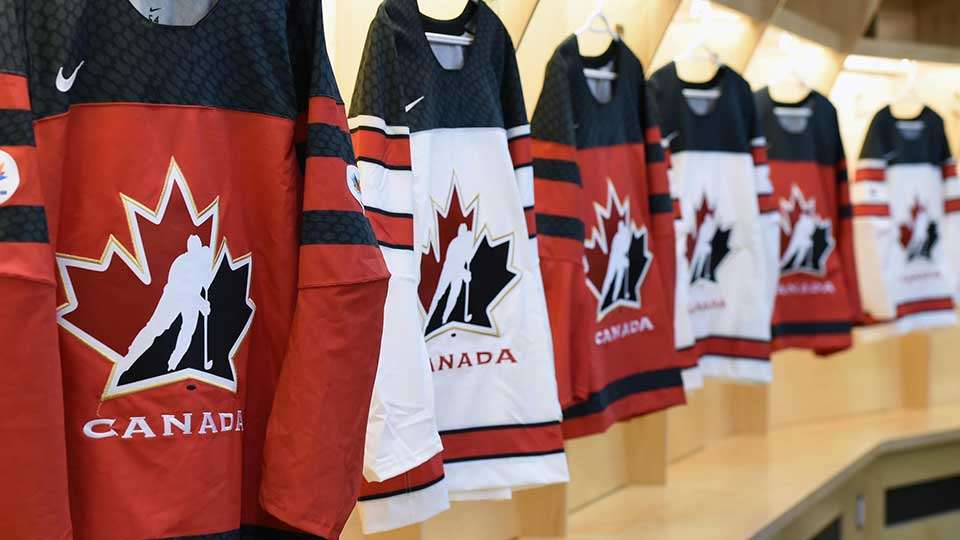 The Owen Sound Attack and Hockey Canada announced Monday that both Nick Suzuki and Markus Phillips have been invited to the 2019 IIHF World Juniors Sportchek Selection Camp.

Suzuki, playing his fourth season with the Attack, has managed 20 goals and 41 points in just 27 games played thus far.  Over his four years with Owen Sound, the London native has played in 219 games, managing a massive 127 goals and 275 points.

Suzuki was invited to the World Juniors camp last year, but unfortunately was not selected to play on Team Canada.

Phillips, also in his fourth year with the team, sits at 9 points with 8 assists this season in 29 games played. In four seasons with the Attack, the Toronto native has managed 76 assists totally 103 points.