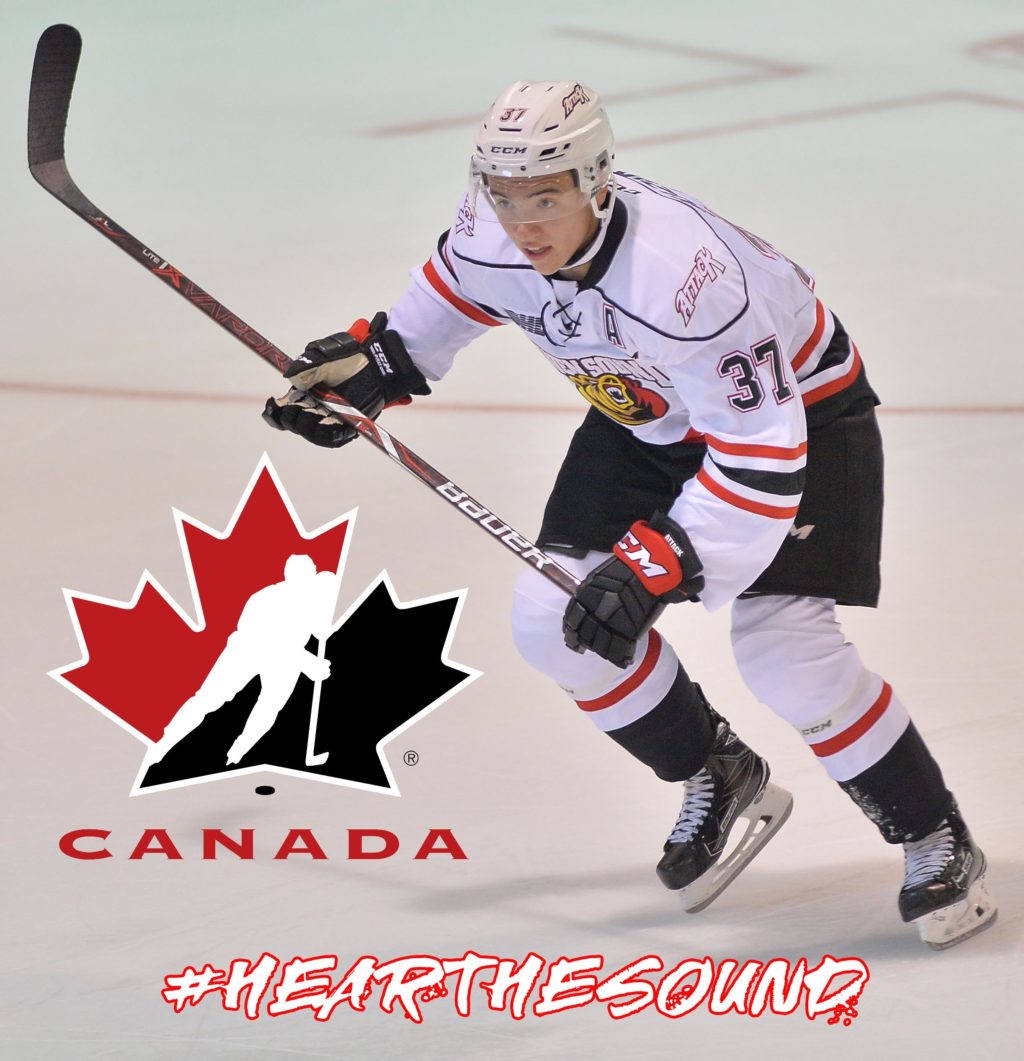 The native of London, Ontario has previously competed for Canada on the international stage donning the Canada White as part of the World Under-17 Hockey Challenge in 2015-16.  In six games he had one goal and three assists.  In 2017-18 he was one of Hockey Canada’s last cuts for what turned out to be a gold medal winning team at the World Junior Championships.

“Nick has continued to grow as a player and its no surprise to any Attack fans that he has once again been recognized by Hockey Canada as a top prospect for the World Junior hockey team” said Attack General Manager Dale DeGray.  “I am sure he will represent our city and organization well.”

Nick was selected 13th overall by the Vegas Golden Knights at the 2017 NHL Entry Draft and has won back-to-back William Hanley Trophies for the Ontario Hockey Leagues Most Sportsmanlike Player. 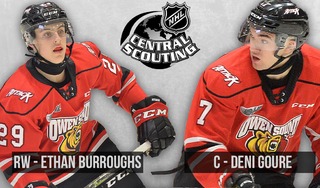