The OHL Stands with Jalen Smereck 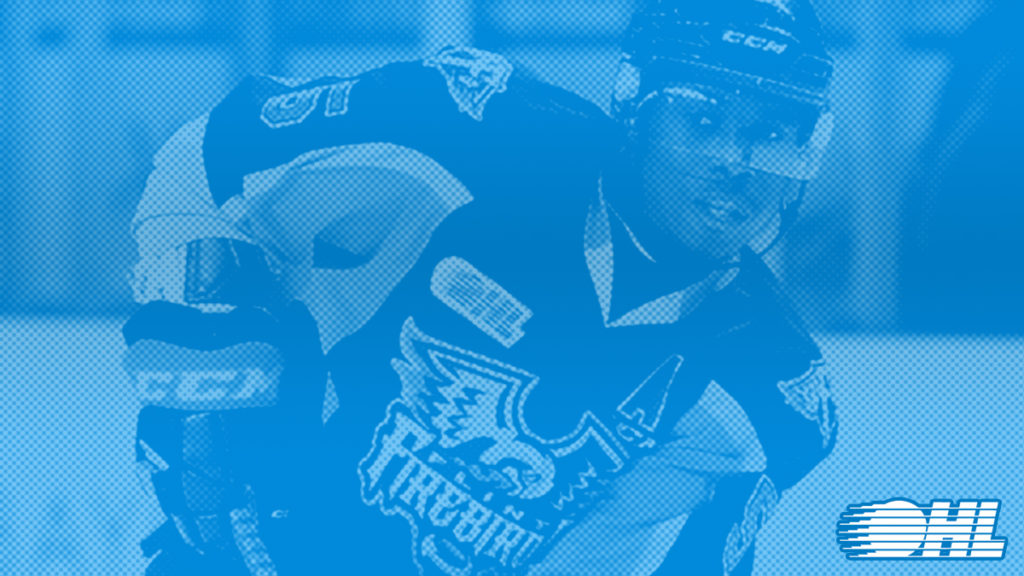 “The Ontario Hockey League condemns, in the strongest possible terms, the racist gesture that was directed toward Jalen Smereck, an accomplished young man who persevered as a 15th round OHL Priority Selection choice to play three seasons in our League and sign an NHL contract with the Arizona Coyotes. Just 24-years-old with a bright future ahead of him, Jalen is also a valued member of the OHL’s Equality, Diversity and Inclusion Committee headed by the League’s Director of Cultural Diversity and Inclusion, Rico Phillips. The OHL stands with Jalen, whose input and contributions continue to make our League a more welcoming and accepting place for everyone, regardless of who they are. Racism has no place in our great game, and the OHL remains committed to eradicating it.”