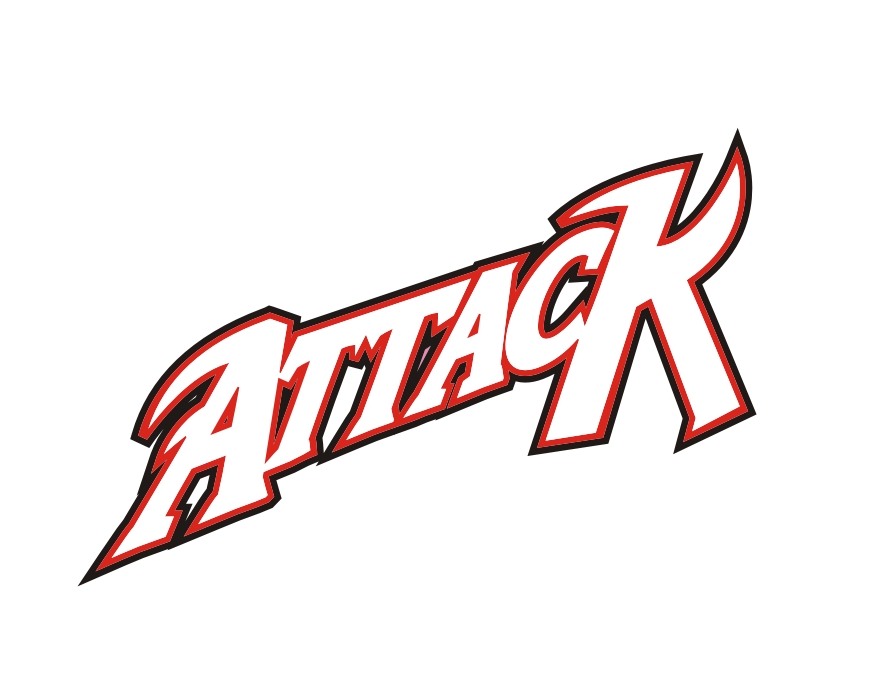 The Owen Sound Attack will look to clinch a playoff spot this evening when Bruce Power presents the Attack vs. the Barrie Colts at 7:00pm! The Attack are coming off an exciting 2-1 Shootout victory over the Kingston Frontenacs on Saturday and are playing just second last regular season home game before heading out on a very important road trip this coming weekend.

The Attack is 3-2 against the Colts this season, however; has lost their last two meetings by two goal margins. Fans are encouraged to visit the South Concourse this evening where the Southwest Regional Cancer Centre will have an information booth. The Attack and the Southwest Regional Cancer Centre have teamed up for Colon Cancer Check month, an initiative that encourages men and women to “get checked” to help prevent the spread of Colon Cancer.

Wednesday, March-07-12: Colts @ Attack – The Barrie Colts seem to be streaking at the right time for Head Coach Dale Hawerchuk. The Colts have wiggles their way into 3rd spot in the Eastern Conference, sitting tied with Brampton but having two games in hand. 15 year old Aaron Ekblad, the 1st overall pick in 2011 OHL Priority Selection has put together a fine rookie season, tallying 9 goals and 16 assists in 58 games.

Look Out For – Tanner Pearson has torched the Attack for 5 goals in 5 games this season while adding 2 assists. The 19 year old forward sits 4th in league scoring with 35 goals and 49 assists in 54 games played.

Tickets for this evening’s game are available at the Attack Box Office in the Harry Lumley Bayshore Community Centre. Tickets are also available online at www.attackhockey.com or by calling the Box Office at (519) 371-7452. Game time tonight is 7:00pm. 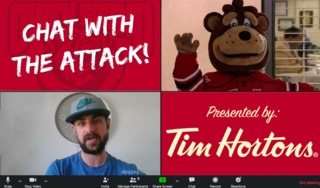 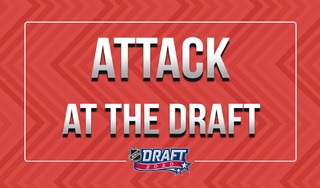