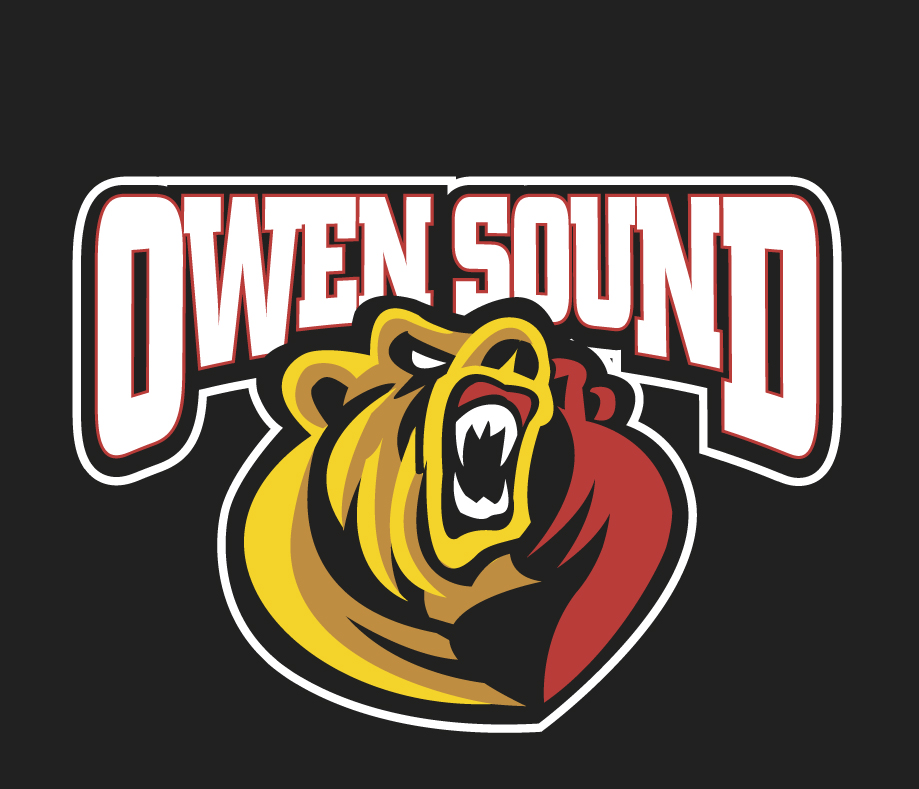 The Bears hit the road on Friday night for their first tilt in Sarnia this season. The Attack were coming off a 1-0 win over North Bay last Saturday while the Sting hosted Saginaw on Thursday night and skated to a 6-3 win.

A good start on the road is key and the Attack’s leading scorer would get them on the board when Gemel Smith took a nice feed and deposited the puck into the top of the net for his 11th of the season.

Sarnia would sting back when Noah Bushnell scored his first Ontario Hockey League goal. There would be some back and forth action and Sarnia would strike again with less than a minute remaining in the first when Nickolas Latta buried the puck past Hope.

The second period would provide a lot of action, but nothing of real substance and the game would remain 2-1 heading into the third period.

After a relatively uneventful start to the third period, the Attack would draw even. Kurtis Gabriel would make a fine play on the backcheck, stripping the Sarnia player of the puck. Turning the other way and streaking down the wing, Gabriel fed Zach Nastasiuk who made it 2-2. Not long after that, in a similar play, Gabriel would hold off the Sting defender, turn and pass the puck to Nastasiuk who would give the Attack a 3-2 lead. Nastasiuk’s two goals came in his first game while wearing the “C” for the Attack.

With 15 seconds left, Kurtis Gabriel would slide the puck into the EN to give the Attack a 4-2 win and draw them back to .500.

Brandon Hope was VERY solid against his former team making many big saves en route to a 32 save performance.

The Three Stars were:

The Attack is back in action Saturday night for BMO Ultimate Fan Night against the Kingston Frontenacs. Good seats are still available and can be purchased online at www.attackhockey.com, by calling (519) 371-7452 or in person at the Attack Box Office. Game time is 7:30pm.